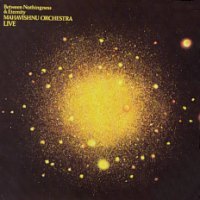 This is the start of a “book” I have been writing for some time.  It was written some time ago, but I suddenly had the urge to share it.  Hope some find it enjoyable…